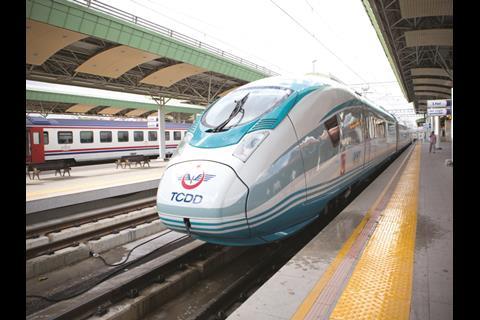 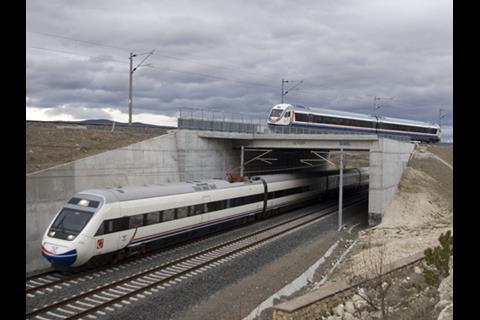 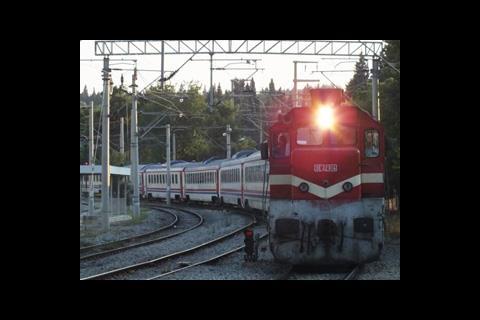 TURKEY: Legislation outlining the legal framework for liberalisation of the railway sector was published in the government’s official journal on May 2.

Publication of the Law on Capacity Allocation & Network Access paves the way for market opening to be introduced by the end of this year, with state railway TCDD set to be restructured as an operator and infrastructure manager, to be branded TCDD and TCDD Altyapı respectively.

Following the general election to be held on June 7, supplementary legislation outlining the regulatory framework for providing socially-necessary rail services is likely to be issued. This is expected to allow for the tendering of secondary passenger routes under multi-year concessions.

On-rail competition and non-discriminatory access to the network would be overseen by a newly-created Directorate General of Railways, which would serve as economic regulator.

The liberalisation law also includes provision to allow private investors to build and operate new railway infrastructure under concessions running for up to 49 years.