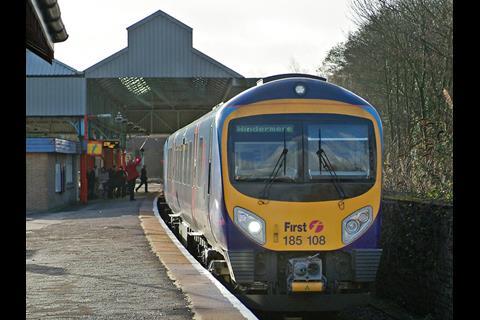 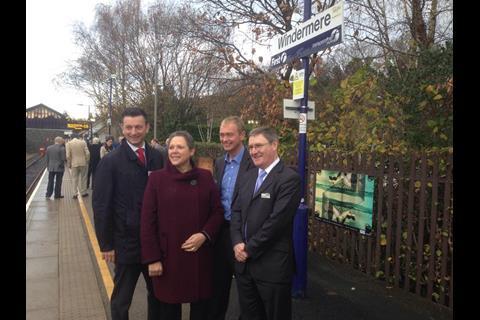 UK: Transport Minister Baroness Kramer confirmed £16m of government funding to electrify the 16 km single-track Oxenholme – Windermere branch on November 28. The minister said ‘electrifying this key rail link will support the vital tourism industry in the area, and help us build a stronger economy in the Lake District and beyond.’

The government had announced its support for the 25 kV 50 Hz electrification proposal in August 2013, subject to a business case confirming value for money.

Welcoming the confirmation of funding, Chris Nutton, Programme Director at First TransPennine Express said FTPE which operates the branch ‘has worked with local representatives and Network Rail to develop a solid business case in relation to the improvements.’

Network Rail will now develop a detailed plan for electrification, which the Department for Transport now says could be completed ‘as early as 2017’, a year later than previously envisaged. This will form part of an ongoing programme of electrification in northwest England including the routes from Manchester to Liverpool, Preston and Blackpool.