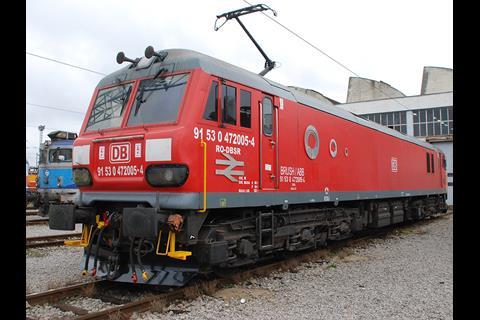 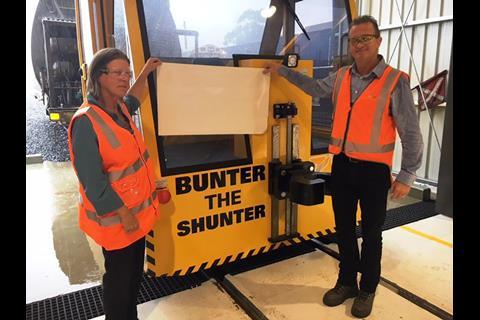 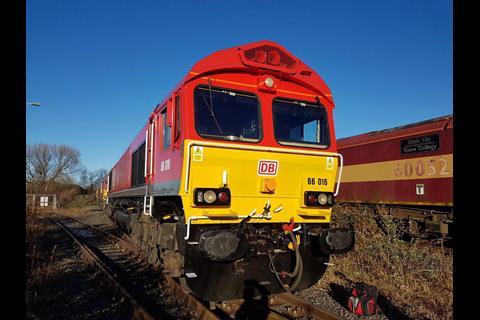 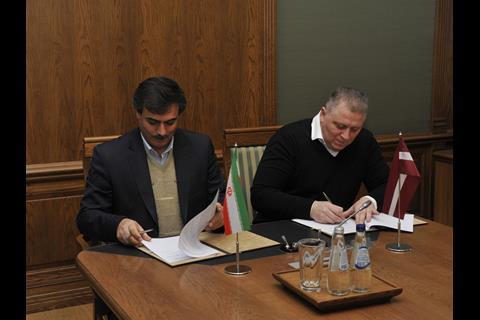 Austrian operator Stern & Hafferl has ordered a Bombardier Traxx F140 AC Last Mile locomotive for delivery in August 2018. It will mainly be used to haul limestone from Salzkammergut.

TasRail has taken delivery of a Hegenscheidt ES 600 remote controlled battery-powered shunting machine, which will be used to move vehicles at its Burnie underfloor wheel lathe facility.

The first containers to be delivered by rail from Zhengzhou in China were unloaded at the TMZ terminal in the Spanish city of Zaragoza on December 19. Operated by DSV, the service carrying 19 000 tonnes of freight had taken 26 days to reach its destination, routed via Barcelona.

The American Short Line & Regional Railroad Association has welcomed the US Tax Cuts & Jobs Act, saying it looks forward ‘to the economic growth that will be spurred on by this legislation’. Short lines ‘also remain optimistic that Congress will continue the short line railroad track rehabilitation tax credit (45G)’, said ASLRRA President Linda Bauer Darr on December 20. ‘The credit ensures that short line railroads will be able to invest in infrastructure to meet future growth and to ensure safe and reliable operations across our networks.’

With the aim of preventing theft from its trains, Mexican freight operator Ferrosur has begun a programme to install CCTV to monitor infrastructure within the municipalities of Atoyac, Amatlán and Córdoba in the state of Veracruz. According to official statistics, there were 1 032 reported thefts from freight trains in Mexico during the period from January to September 2017, of which 171 took place in Veracruz.