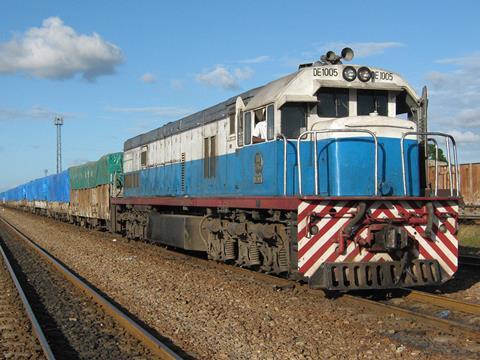 ZAMBIA: The Ministry of Transport & Communications has awarded China Civil Engineering Construction Corp a US$2·26bn four-year contract to design and build the Zambia East Line, which would run for 388·8 km from Serenje on the Zambian Railways network to Petauke and Chipata.

Chipata is the terminus of an existing 1067 mm gauge line from Malawi which offers onward links to Mozambique. Construction of the Zambia East Line would create a 1 500 km corridor from Kapiri Mposhi to the Indian Ocean at Nacala, significantly shorter than the current rail routes via Zimbabwe or Tanzania.

‘This project is meant to enhance regional and international trade through the Nacala Development Corridor with a direct economic stimulus in Zambia, Malawi and Mozambique’, Minister of Transport & Communication Brian Mushimba said at the signing ceremony in Lusaka on November 2.

In-depth articles on railway plans in Africa appeared in the June 2016 issue of Railway Gazette International magazine, which subscribers can access in the digital archive.