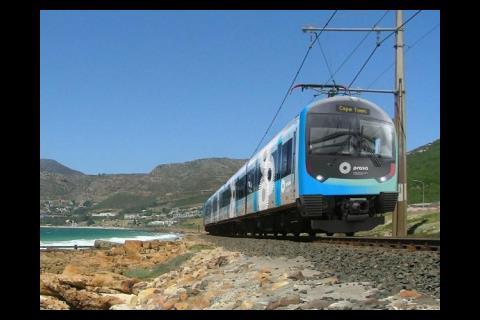 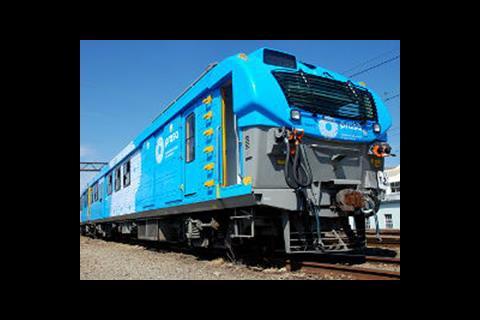 The B-BBEE organisations will hold a stake of 30% in the Gibela Rail Transportation consortium of Alstom and local partner Actom which was selected as preferred bidder for a R51bn contract to supply 3 600 electric multiple-unit cars in December 2012. They will also participate in an employee trust and an educational trust for the development of rail engineering and technical skills.

PRASA had received a total of 74 proposals from 60 B-BBEE bidders, with 38 proposals meeting the requirements. The shortlisted bidders were invited for further discussions before the winners were announced:

'This procurement process has created an opportunity for entities to participate in the equity of the project company, who but for this process would not have had the opportunity to participate', said PRASA CEO Lucky Montana.

Peters said local content, job opportunities and skills development were essential ingredients of the rolling stock programme, and the Ministry of Transport, Treasury and Department of Trade & Industry would provide technical and administrative support throughout the project.

Financial close on the rolling stock deal is expected by mid-September. It is envisaged that the initial EMUs would be imported in 2015, before local production begins at a plant to be built in Ekurhuleni.