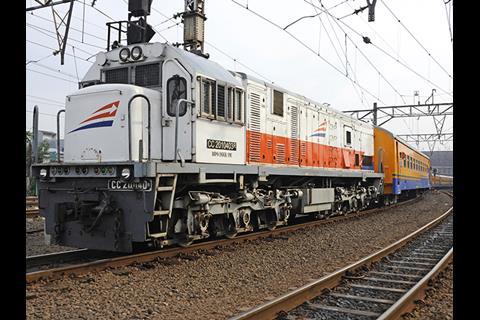 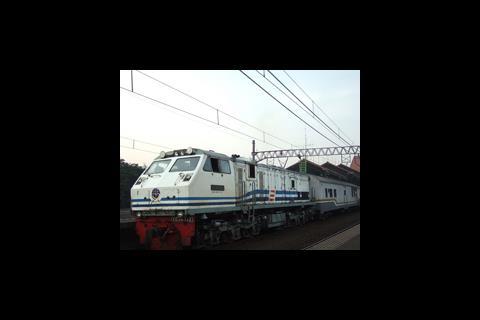 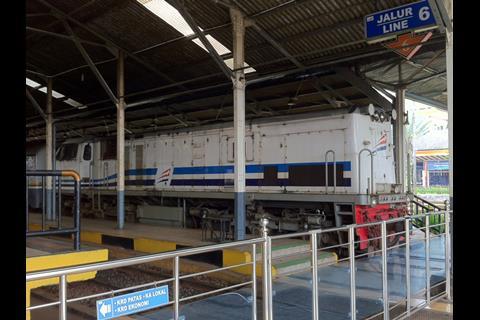 INDONESIA: Construction could start next year on a passenger-dedicated line linking Jakarta with Bandung over a 140 km alignment that would make use of vacant land next to a toll motorway.

The approval of the project is the latest twist in a long-running series of negotiations between the authorities in Indonesia, Japan and China to develop a high speed railway between two of the largest cities on the island of Java. Earlier this year, the Indonesian government abandoned what it had termed a ‘beauty contest’ to assess competing bilateral offers to build the railway backed by the Chinese and Japanese governments.

Instead, Indonesian officials agreed in early October to proceed with a ‘business to business’ agreement where a consortium with 40% Chinese involvement would develop the railway with no financial involvement from the government in Jakarta. Three-quarters of the estimated US$5·5bn cost would come via loans from China Development Bank, with China Railway International Co Ltd holding a 40% share in the construction consortium. Domestic participants include construction firm Wijaya Karya, toll road operator Jasa Marga and national railway PT KAI. These will be responsible for sourcing the remaining 25% of the funding.

The railway would enable trains to run at up to 250 km/h, serving eight stations along the route. End-to-end journey time would be around 60 min.