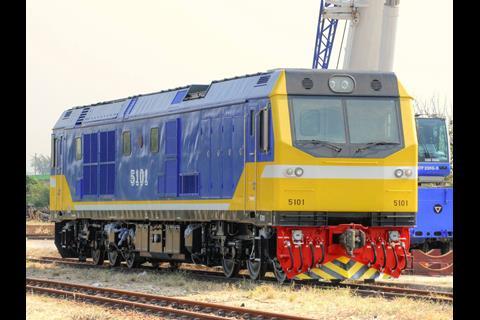 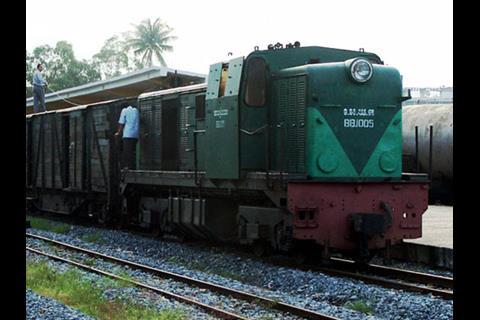 ASIA: The Intergovernmental Organisation for International Carriage by Rail and the United Nations Economic & Social Commission for Asia & the Pacific have signed a five-year memorandum of understanding to co-operate to develop rail transport in Asia, particularly southeast Asia where most states are not signatories to the COTIF uniform legal framework or its OSJD counterpart.

OTIF said the main objectives were to bring into operation the proposed Trans-Asian Railway Network; to develop and apply the COTIF uniform legal frameworks for railway contracts, the transport of dangerous goods, technical interoperability and safety; to support the accession of interested ESCAP member countries to COTIF; to improve the competitiveness of rail transport market; promote use of digital technologies; and to assist countries in the implementation of joint projects.

UNESCAP and OSJD signed a MoU in December 2016 reaffirming their co-operation in field of mutual interest.