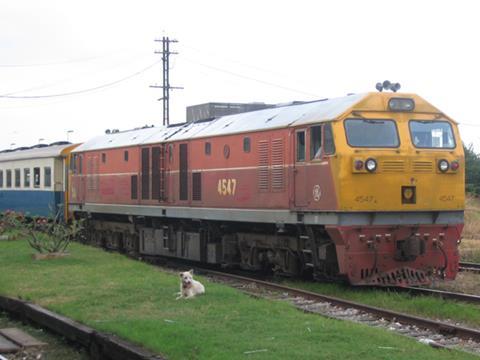 THAILAND: Work on the first of four planned high speed lines is continuing amid the ongoing political instability, the Office of Transport & Traffic Policy & Planning has confirmed.

OTTPP Director Chula Sukmanop said that efforts to finalise the route alignment and consult with local people for a 750 km route between Bangkok and Chiang Mai would be completed, and the project would ‘move forward in a transparent manner without interruption’. Following the completion of an environmental impact assessment and the development of a detailed alignment, the plans would be submitted to the cabinet for final approval. However, Sukmanop acknowledged that this is likely to be delayed pending formation of the next government.