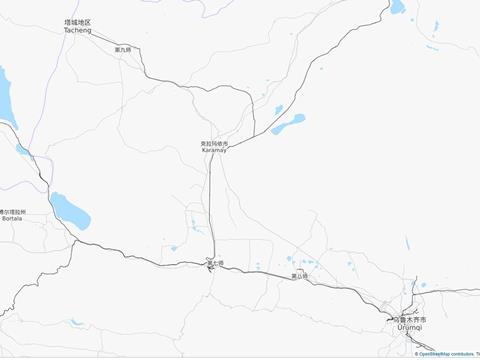 CHINA: The 272 km Karamay – Tacheng railway in the Xinjiang Uygur Autonomous Region of northwest China opened on May 30. Tacheng had been the only prefectural capital in the region without a rail link.

The non-electrified line runs through an area noted for blizzards and strong winds. No less than 74 km of the route is classified as a high wind zone, with an average of 168 days of gale force winds per year. This meant that construction was only possible on about 180 days each year.

Work is scheduled to get underway later this year on a short extension which will take the line to Baktu on the border with Kazakhstan.