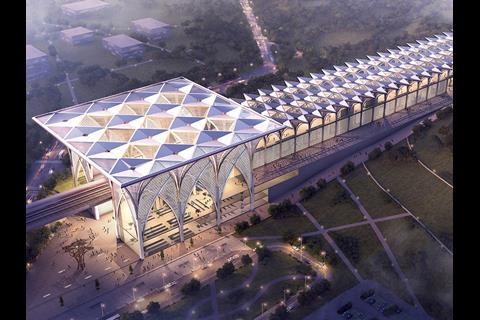 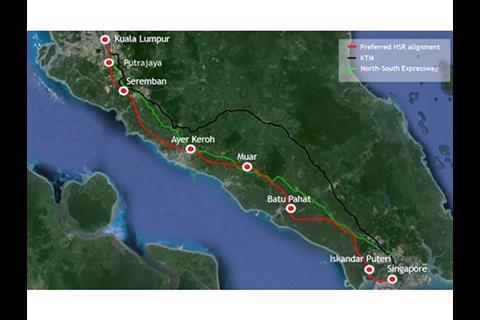 In September last year the governments of Malaysia and Singapore agreed to put construction of the 350 km line on hold until May 31 2020. This would give them time to identify options to reduce the costs, in line with the Malaysian government’s plans for managing the country’s debt.

Following open tenders, MyHSR Corp announced on June 28 that it had selected Malaysian engineering and project management firm Minconsult as Technical Advisory Consultant to focus on the engineering aspects of the project. This will include reviewing and validating changes to the proposed infrastructure, including the alignment, stations and maintenance facilities.

The review is expected to be completed by the end of the year.

MyHSR Corp CEO Mohd Nur Ismal Bin Mohamed Kamal said the appointment of the two consultancies was a ‘major step in the effort to develop an affordable Kuala Lumpur – Singapore high speed railway’. He said the approach to cost reduction would be ‘holistic’ one, which would ‘respect the needs of the government of Singapore’, recognise market expectations for sustainability and bankability, and would not compromise on reliability, journey times or safety.

Opening of the line is now envisaged by January 1 2031.