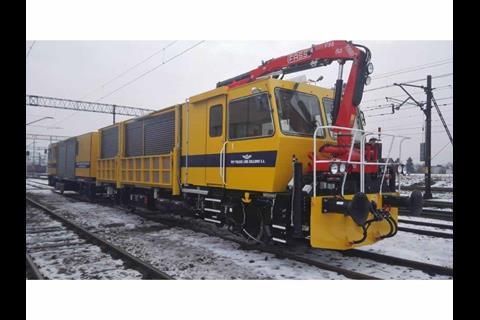 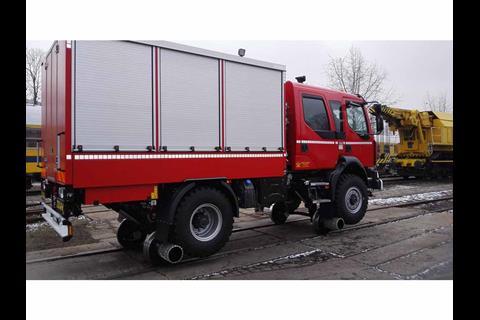 A multi-purpose vehicle purchased for 4·5m złoty is equipped with tools including a welder, grinder and drill, as well as a power generator and a crane. The bidirectional 80 km/h vehicle has capacity for seven crew, and can be used for tasks including snow clearing and tree felling. Based in Łódź, it is the seventh such vehicle in PKP PLK’s fleet.

PKP PLK has also taken delivery of five road-rail vehicles, purchased for 5·6m złoty. They have a maximum speed of 90 km/h on road and 50 km/h on rail, and are allocated to maintenance teams in Kraków, Opole, Tczew, Bydgoszcz and Stargard.

The infrastructure manager plans to spend a further 9m złoty three more vehicles this year: a multi-purpose vehicle to be based in Wrocław, and two road-rail vehicles for Warszawa and Skarżysko Kamienna.