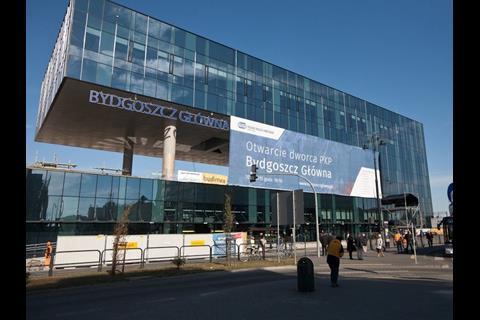 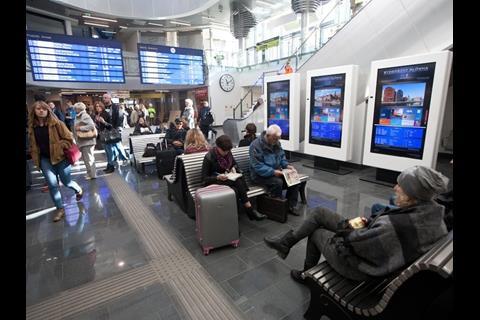 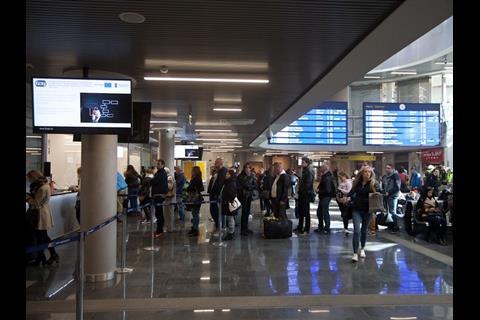 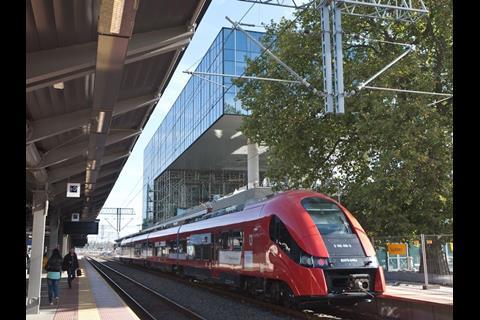 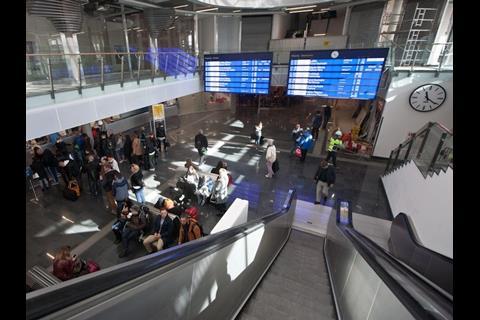 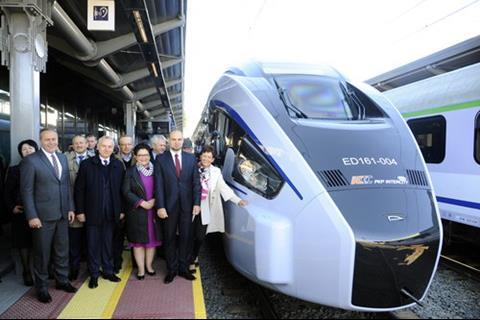 POLAND: The modernised Bydgoszcz Główna station was officially opened to passengers at 10.10 on October 10.

A new station building with a 3 500 m2 glass façade has been erected, while the historic island platform building has been modernised along with the platforms and subways. The work used 6 400 m3 of concrete and 800 tonnes of steel.

The 197m złoty investment was undertaken by railway holding company PKP SA, with co-financing from the EU.