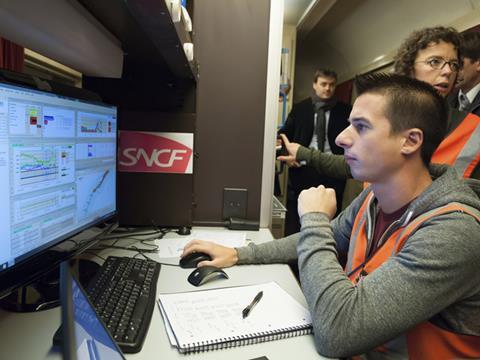 FRANCE: GSM-R digital train radio was brought into service on 150 km of routes in eastern France during the night of July 6 to 7, infrastructure manager RFF has announced. A total of 29 base stations are now operational on the Dijon – Montbéliard route, as well as between Besançon and Mouchard.

Synerail has also installed 34 base stations on 158 km of routes connecting Saint-Pierre-d’Albigny with Bourg-Saint-Maurice and Modane, where there are 19 tunnels. GSM-R is due to go live here next winter, when the 80 trains a day in operation can rise to 160 during the peak skiing holiday season.

RFF says that 3 000 km of the national network has already been equipped with GSM-R under the €1bn PPP contract signed with the Synerail consortium of Vinci, SFR, AXA and TDF in 2010. A further 11 000 km are to follow by 2015.