RegioJet partners with GKB to enter the Austrian market 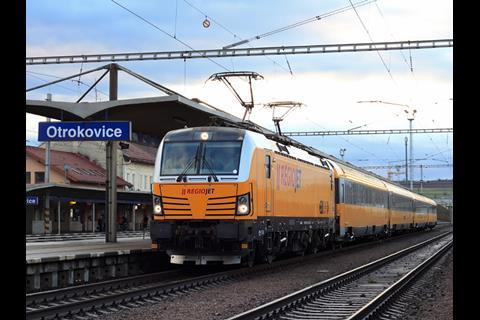 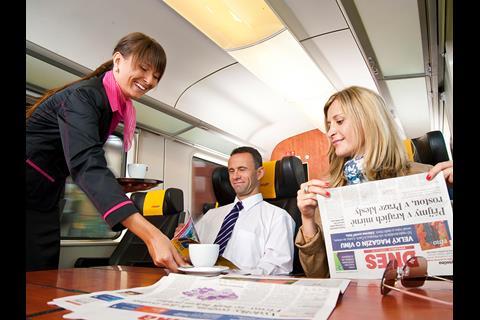 AUSTRIA: Czech open access operator RegioJet is to enter the Austrian passenger market with the launch of four daily Wien – Břeclav – Brno – Praha return services from the December 2017 timetable change. The inter-city services would have ‘the best prices on the market’, RegioJet said, with its onboard offering including hot drinks, internet access, newspapers and magazines.

The services are to be operated in partnership with Graz-based rail and bus company Graz-Köﬂacher Bahn, which RegioJet has also selected as its exclusive partner for the future development of other services in Austria.

Announcing its plans on April 27, RegioJet said Austria would become the company’s third ‘home market’, after the Czech Republic and Slovakia.

RegioJet’s existing train services carried around 8 million passengers in 2016, with a similar number on its road services which include bus routes from Wien airport to the Czech Republic and Slovakia.