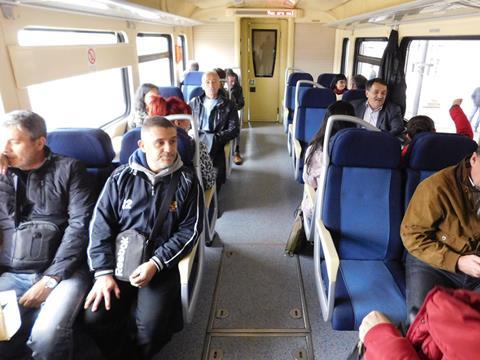 SERBIA: Passenger services on the 95 km Novi Sad – Orlovat – Zrenjanin line restarted after seven years on October 25, following the completion of a €46·5m project to rehabilitate the route.

Services had ceased in 2011 because of the poor state of the infrastructure, where maximum speeds had been reduced to between 10 and 30 km/h. The rehabilitation by Infrastruktura Železnice Srbije has raised the line speed to 80 km/h, and the maximum axleload from 18 to 22·5 tonnes.

Work has now begun on to rehabiliate the Orlovat – Pančevo line which also closed in 2011. The route is scheduled to reopen in early 2019.