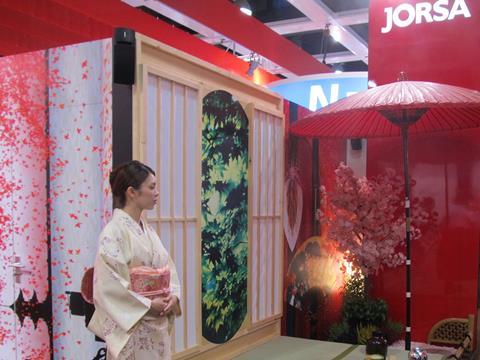 INNOTRANS: More than two-thirds of the 31 rail associations which will be represented at InnoTrans 2016 will be representing countries outside Germany, organiser Messe Berlin has announced, with organisations coming to Berlin from as far away as the USA, Taiwan and Japan.

‘Most of our Taiwanese exhibitors are from the railway technology segment’, explained Hung-Ping Wang of CRIDA. ‘As the world’s leading trade show for transport technology, InnoTrans provides our companies with the ideal platform for presenting their products globally, as well as for establishing invaluable contacts with customers.’