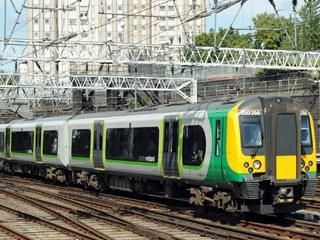 UK: The National Training Academy for Rail in Northampton has adopted a new standard for apprenticeship management known as Trailblazer. Intended to provide a framework to ensure apprentices in the rail sector receive technical, professional and occupational learning in railway engineering, Trailblazer has been agreed over the past two years by a range of industry bodies including Transport for London, South West Trains and Network Rail. Apprentices on the Siemens-SWT joint apprenticeship scheme will be among the first to be taught under the Trailblazer framework. Siemens is a co-founder of NTAR alongside the National Skills Academy for Rail. Trailblazer is also supported by Cemast, a vocational college in Fareham specialising in advanced manufacturing skills. ‘With the demands of modern trains and new technology, the next generation of engineers need to be trained to the highest possible level’, said Rob Hulson, Apprentice & Graduate Manager at SWT.