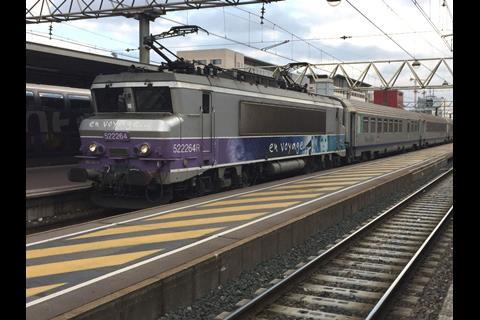 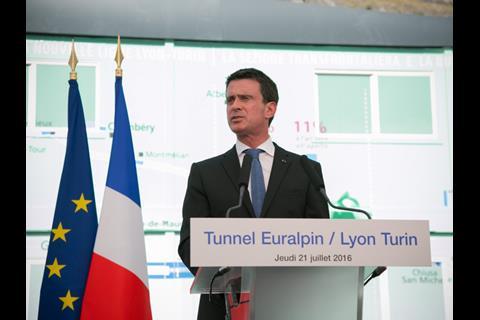 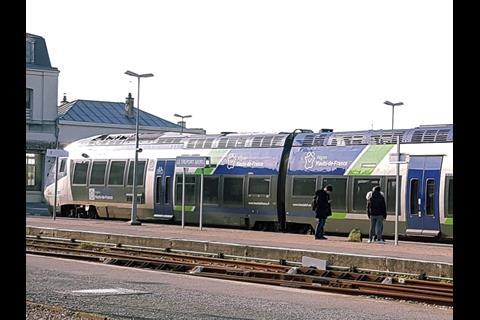 In the rail sector, spending is to be focused on the ‘everyday needs of users’ in keeping with the priorities set out in mid-2017 by President Emmanuel Macron. Offering a ‘clear, prioritised and funded’ set of investments, Borne’s proposals are largely based upon the findings of the Conseil d’Orientation des Infrastructures which reported in February. This council of 16 specialists, chaired by former Mayor of Caen Philippe Duron, advised the government to focus on increasing capacity at key rail hubs.

This is reflected in Borne’s programme, which has an initial budget of €13·4bn covering the period to 2022; 51% of this is dedicated to rail spending. Under agreements already finalised with SNCF, the state is to take on gradually the €35bn debt of infrastructure manager SNCF Réseau. In return, SNCF Réseau will undertake what the ministry terms ‘a massive rolling investment’ in the existing network under an annual budget of €3·6bn for 10 years.

From 2022, a further €200m per year will be allocated to digital railway initiatives, covering enhancements such as ETCS installation on the Paris – Lyon high speed line and work to reduce asset failures on the Marseille – Nice corridor.

Reflecting what she terms ‘a national priority’ to improve access to rail services outside the Paris region, a further €2·6bn is to be spent on enhancing capacity at key hubs to support ‘greater rail use in cities, improved links to medium sized towns and improving transport connectivity in semi-rural areas’. Borne has set a target of doubling rail’s modal share ‘for daily journeys in and around the largest urban centres’, reflecting ambitions already outlined by municipal and regional authorities across France. Of the €2·6bn allocated for this, half is to be funded directly by the national government with rest coming from SNCF, the regions and other sources.

The ministry statement also stresses that while its core focus is ‘everyday transport’, the government is not ‘in any way’ turning its back on ‘major new rail infrastructure projects between cities’. It endorses the conclusions of the Duron report that these should be taken forward ‘in a phased manner’ in line with other capacity enhancement works.

Further discussions are to be held with the regions to outline the delivery of priority schemes such as the Toulouse – Bordeaux high speed line. The government will also ‘honour its commitments at a European level’ to the planned new line between Lyon and Torino.