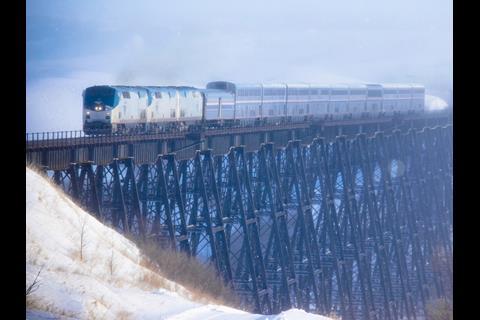 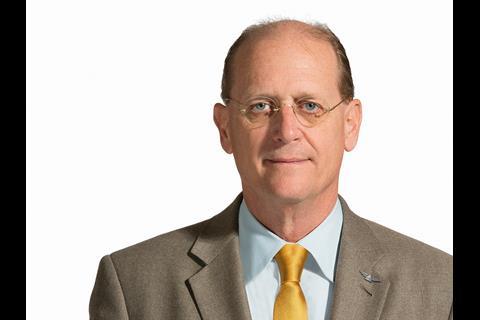 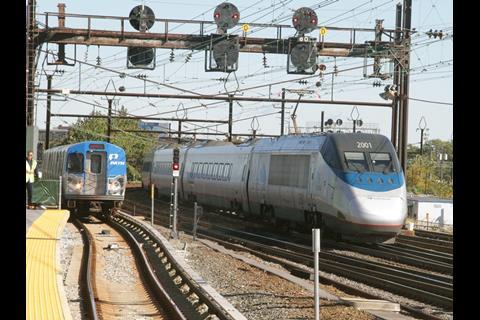 While the full details of the budget are due to be released on March 18, the initial synopsis from the White House argues that Amtrak’s long-distance passenger services are losing ‘roughly $500m annually’ while ‘inadequately’ serving rural markets. The administration is therefore proposing to gradually transfer responsibility for all Amtrak services to the states concerned, on the basis that the remaining trains would cover routes of 1 200 km or less.

The existing long-distance routes would partly be replaced by ‘robust inter-city bus services’ which would be delivered by a partnership between Amtrak and coach operators.

The budget would allocate $550m in ‘transitional grants’ for Amtrak and the states to set up the remodelled network, while a further $936m in direct grants would go to Amtrak to support its existing state-backed services and for the Northeast Corridor. However, this does not include any support for the planned Gateway tunnels between New York and New Jersey, which the federal government insists must be funded by the two states.

Responding to the proposal, the Rail Passengers Association warned that the proposed budget would in effect ‘end the national rail network’. The grants on offer represent a 23% cut on the amounts approved by Congress for Amtrak in FY2019, while support for the transport sector overall is reduced by 21·5%, it said.

The budget would still have to be approved by Congress, and RPA noted that in the past two years the legislature had rejected the cuts to rail and urban transport funding proposed by the Trump administration.