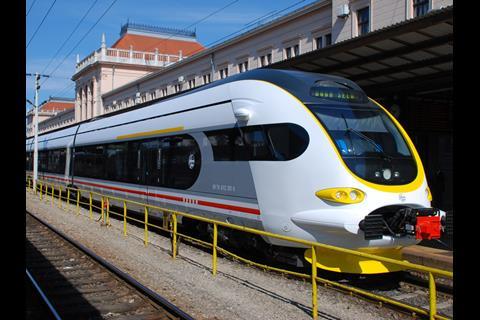 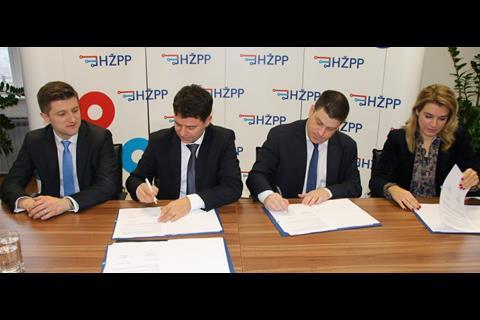 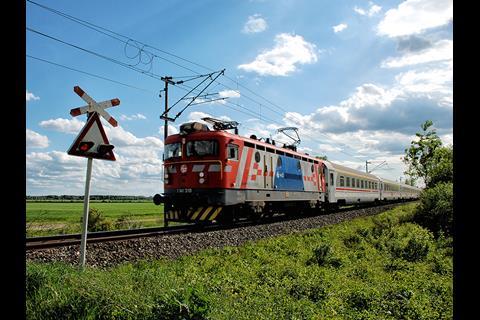 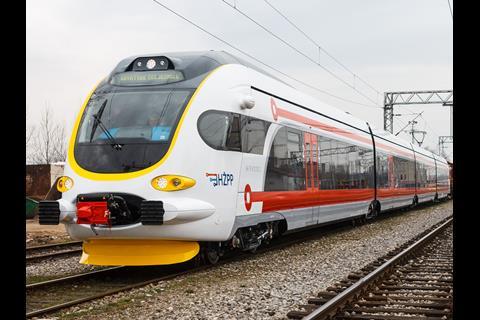 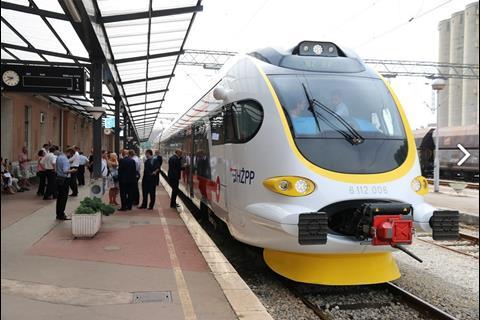 CROATIA: The government has formally awarded incumbent national operator HŽPP a public service obligation contract covering the operation of all passenger services for 10 years from January 1 2019.

Awarded to meet the requirement of the European Union’s Fourth Railway Package, the contract was signed by Minister of Maritime Affairs, Transport & Infrastructure Oleg Butković and HŽPP Chairman Željko Ukić on December 21.

The state has agreed to provide 4·62bn kuna of financial support to the operator. ‘Looking at the rail system as a whole, it is still not at the level it should be’ said Butković, adding that the government would endeavour to provide the conditions needed to achieve its long-term goals for the rail network. HŽPP currently operates 60 international and 736 domestic services per day on 35 routes, and several large modernisation projects are underway.

Under the PSO agreement the operator is required to purchase new rolling stock to replace ageing vehicles. Firm contracts are to be placed for the 21 remaining diesel and electric multiple-units which can be ordered from Končar KEV under a January 2014 framework agreement covering up to 44 units. The cost of this is estimated at 1·2bn kuna, with EU funding envisaged.

Ukić said numerous studies had been undertaken before the signing of the PSO contract, which he said would ‘ensure the continuous provision of rail transport services for all citizens’.

Read more about railway development in Croatia in the October 2018 issue of Railway Gazette International magazine, which subscribers can access in the digital archive.