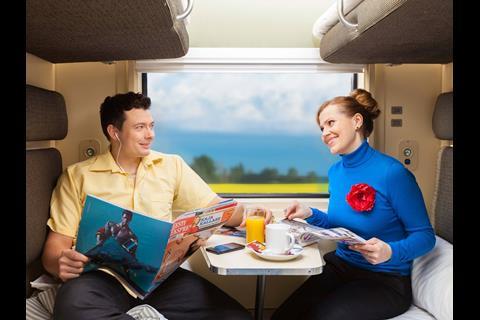 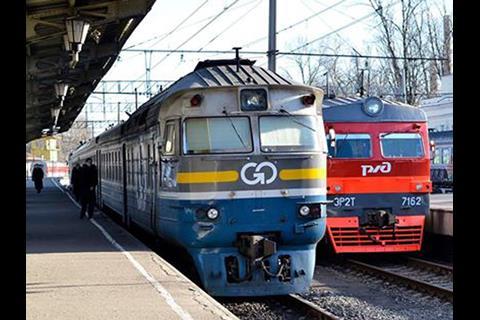 EUROPE: Estonian private operator Go Rail, which operates Tallinn – Moscow/St Petersburg passenger trains, confirmed on April 16 that it is to ‘temporarily suspend’ its services, owing to a ‘significant decrease in the number of tourists coming from Russia’.

Chief Executive Alar Pinsel said that ‘being a private company that uses its own assets, Go Rail cannot operate the routes based solely on ticket revenue.’

The ‘difficult economic and political situation in relations between Russia and the European Union has significantly affected the number of Russian tourists visiting Estonia’, said Pinsel. ‘The drop in the exchange rate of the rouble also makes travel expensive for Russian people. Without doubt, functioning of the train connection is useful for Estonia as a whole, however the routes were generating a financial loss for quite a long time’

The Tallinn – St Petersburg DMU service had been reduced from daily to twice a week on February 15. The last train on the route will depart from the Estonian capital on May 10, returning from St Petersburg the following day.

The date of the last overnight train on the Moscow route is still be confirmed, and is dependent on national passenger operator Eesti Raudtee being prepared to continue the carriage of passengers on the route. ‘We hope that Eesti Raudtee will find opportunities to continue carriage of passenger on Tallinn – Moscow route’, said Pinsel. ‘The company has expressed its will to do so.’

Go Rail has run international train services since 1998, and Pinsel said ‘if the situation stabilises and the number of passengers recovers, we are prepared to launch the Tallinn – St Petersburg route again.’