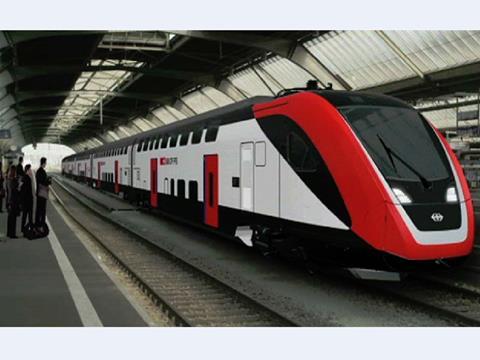 AUSTRALIA: Seven companies or groups have expressed interest in a A$2·8bn contract to supply and maintain a fleet of electric multiple-units for NSW TrainLink Intercity services, New South Wales Minister for Transport Gladys Berejiklian has announced.

Berejiklian said Transport for NSW would review the responses and invite shortlisted respondents to submit a detailed tender later this year. She would also ‘encourage smaller local companies interested in being involved in the supply of the carriages, maintenance of the fleet or fit-out and management of the maintenance facility to start talking to these EOI respondents and find out what opportunities there may be to participate.’

The new fleet would comprise 520 vehicles formed as around 65 trainsets. When the procurement process was initiated in May, Berejiklian said the state was seeking ‘off-the-shelf trains with proven technology’.

The EMUs are expected to enter service between Sydney and the Central Coast, Newcastle, the Blue Mountains and Illawarra in 2019-24, with the existing V-Set fleet to be withdrawn and the Oscar units to be redeployed on Sydney Trains suburban services.