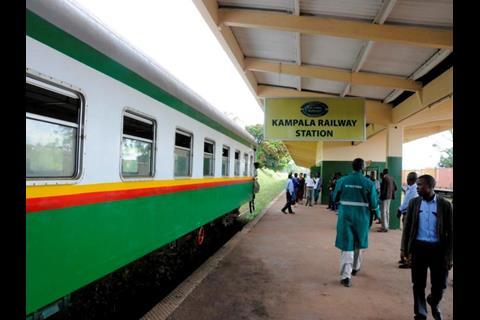 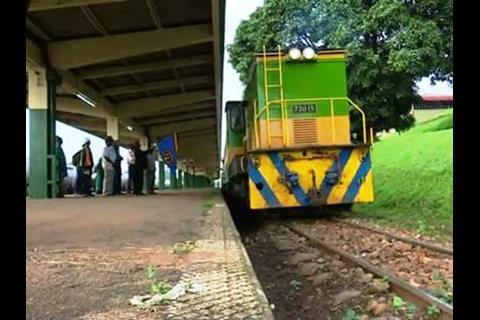 The three partners have agreed run the pilot service for 12 months, following the signing of an initial contract in October 2013. However, the launch of the service was dependent upon the signing of a Passenger Services Agreement between the Ugandan government, URC and RVR covering the resumption of passenger train operations on the country’s metre gauge rail network; this was finally agreed in November.

RVR has provided five refurbished coaches for the service, and will initially run four trips a day between Kampala and Namanve, around 14 km east of the capital on the main line towards the Kenyan border at Jinja. As well as serving the Namanve Industrial Park, the route also passes close to the city’s Mandela National Stadium and Kyambogo University.

Speaking after the arrival of the rolling stock to operate the service, KCCA Executive Director Jennifer S Musisi thanked the city’s residents for ‘patiently waiting’ until the first phase of Kampala Passenger Rail Transport could begin. Minister of ICT John Nasasira said it was ‘great news to have a passenger train back in Kampala, adding that he was ‘optimistic this will ease the cost and traffic stress for our people’.