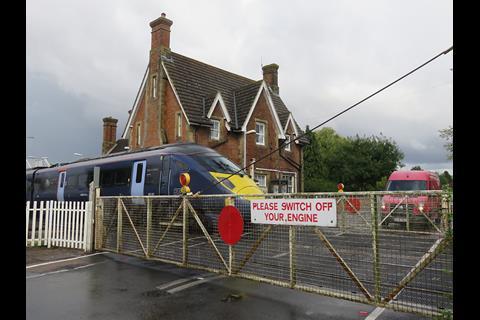 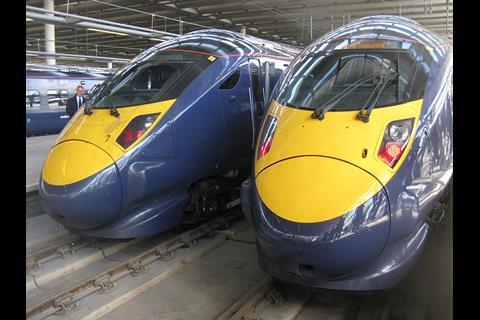 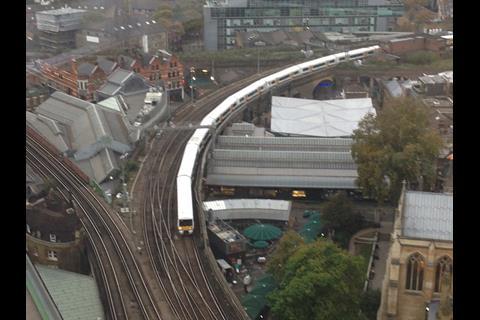 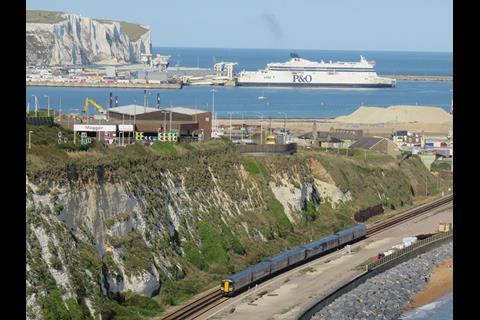 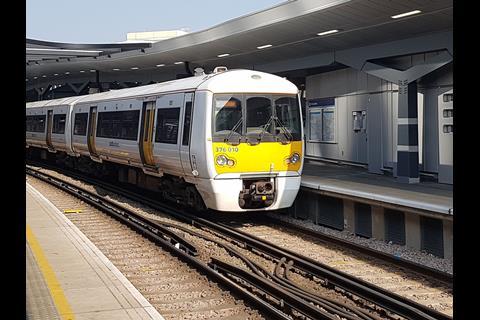 UK: The start of the next South Eastern passenger franchise has been delayed ‘while we make a decision on the competition’, Secretary of State for Transport Chris Grayling confirmed to parliament on April 9.

The Department for Transport is negotiating a short-term extension to its current agreement with Govia. This would run until November 10 2019, with an option to extend it further to April 2020.

The South Eastern franchise covers commuter and regional services from Kent and East Sussex to London which are currently operated by Govia under the Southeastern brand.

The Stagecoach South Eastern Trains group of Stagecoach and Alstom had also been shortlisted, but on April 10 the Department for Transport announced that Stagecoach Group’s bids for the South Eastern, East Midlands and West Coast Partnership contracts had all been disqualified as non-compliant.

Trenitalia UK had also been shortlisted for South Eastern, but withdrew from the competition to focus on bidding for the West Coast Partnership inter-city contract which was its primary target in entering the UK market.

According to Grayling, the award of the WCP contract is now expected in June.