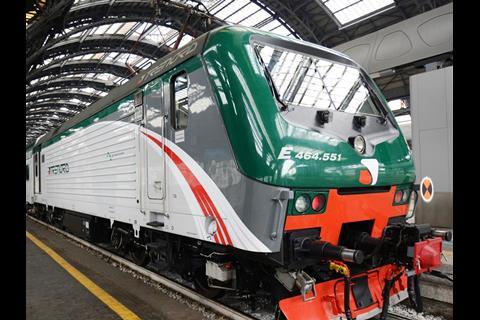 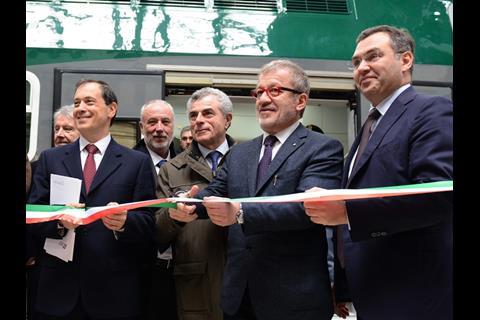 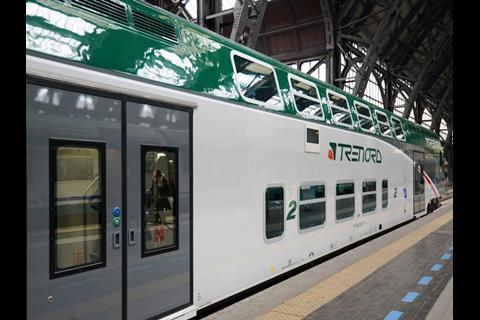 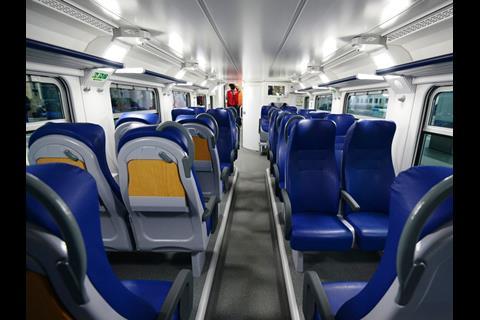 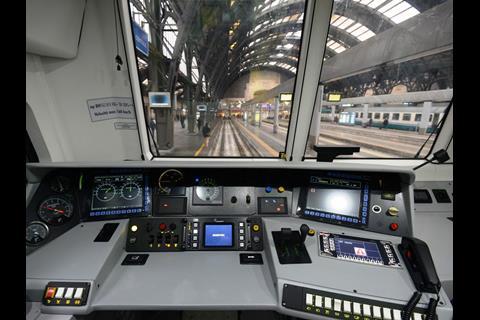 The first trainset is due to enter service on Mantova - Cremona - Milano route by mid-March. They are to be deployed on the Milano - Treviglio - Bergamo and Brescia - Milano routes by June.

Trenord has a number of new trains scheduled for delivery, in a process which it says will reduce the average age of the fleet from 28 years in 2008 to 20 years in 2016. These include 30 Alstom Coradia EMUs, 19 AnsaldoBreda TSR double-deck EMUs, four Stadler Flirt EMUs and five Stadler GTW DMUs.

The €500m cost is being funded by the Lombardia region and Trenord joint venture partners Trenitalia and LeNord.