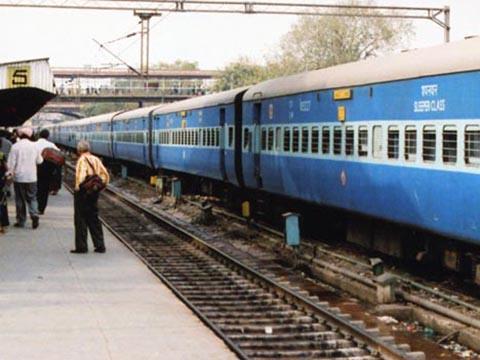 INDIA: Railway Minister Dinesh Trivedi has rejected calls for his resignation following his decision to increase passenger fares for the first time in a decade. Presenting the Indian Railways budget for 2012-13 in Parliament on March 14, he announced graduated increases in all fare rates ranging from Rs0·02 per km in second class to Rs0·3 per km in air-conditioned first class.

With fares held level for many years as a result of political pressure, IR’s passenger operations have become increasingly unprofitable; according to IR Chairman Vinay Mittal the passenger business lost Rs200bn last year on a total revenue of Rs250m. Rail fares are much lower than those for bus services, resulting in unrestrained demand; IR is carrying around 22 million passengers a day, with severe overcrowding in unreserved coaches and long waiting lists for the 1·5 million reserved seats available. Freight tariffs had been increased in recent years to cross-subsidise the passenger losses, but Trivedi has decided to freeze them this year.

Two high-level commissions looking at railway safety and modernisation strategies for the next five-year plan period which starts on April 1 had both called for fare increases to fund essential investment. Trivedi emphasised in his speech that IR needed to focus on safety, consolidation, decongestion, capacity expansion and modernisation, whilst at the same time improving its operating ratio from 95 to below 85 in the current year. The fare increases and increased traffic volumes would see total passenger revenue rise to Rs360m this year, he forecast, compared with freight earnings of Rs894bn from 1 025 million tonnes of traffic.

To reduce the impact of the fare increases, Trivedi had announced further concessions to various categories of passenger, bringing the total value of social rebates to more than Rs8bn a year. Nevertheless, his predecessor as Railway Minister, Mamata Banerjee, who now heads the Trinamool Congress party, immediately called for his resignation over the fare changes. She later wrote to Prime Minister Manmohan Singh demanding that Trivedi be sacked.

Other highlights of this year’s budget include the introduction of 75 additional express trains and various regional services to accommodate increased demand, and the opening of 725&nsbp;km of new railway during the financial year.