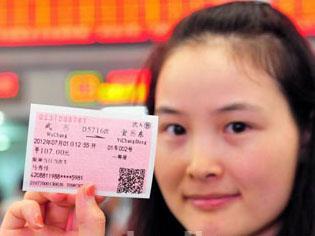 CHINA: A 293 km Passenger-Dedicated Line between Wuhan and Yichang in Hubei Province opened on July 1.

The Hanyi Railway was built by China Railway 12th Bureau Group, with work getting underway in 2008. There are eight stations, and trains run at up to 200 km/h, with a fastest journey time of 1 h 39 min.

The new line forms a part of the 2078 km Shanghai - Wuhan - Chengdu high speed corridor, which is scheduled for completion in 2013.