From RATP to minister 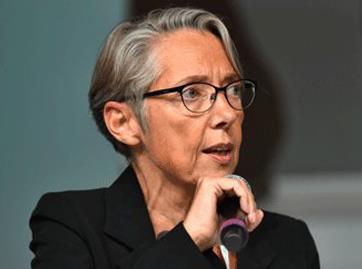 RATP President Elisabeth Borne has been appointed as Transport Minister in the new French government formed by President Emmanuel Macron. Replacing Alain Vidalies, she will be part of the Environment ministry headed by ecologist Nicolas Hulot. Borne succeeded Pierre Mongin at RATP in 2015, after serving in the cabinet of former Environment minister Ségolène Royal. She was Prefect of Poitou-Charentes in 2013-14, having worked as Director of Strategy for SNCF in 2002-07.