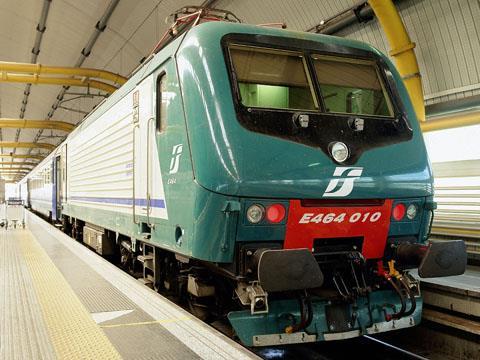 ITALY: The entire Administrative Board of Ferrovie dello Stato Italiane has resigned, the national railway announced on November 26. A meeting to elect a new board is to be held as soon as possible.

The move follows a decision by the Council of Ministers on November 23 to approve initial proposals for the part-privatisation of FS Group. The sale of a 40% stake in the business is planned for 2016, subject to suitable market conditions.

A prime ministerial decree which has been prepared by the Ministry of Economy & Finance in consultation with the Ministry of Economic Development will now be sent to parliamentary committees for further consideration. It is envisaged that there would be a public offering to retail as well as institutional investors, with incentives for railway employees to acquire shares. However, details of the privatisation process and the future structure of the FS Group have still to be decided.

Transport minister Graziano Delrio has indicated that he wants to ensure that the national railway infrastructure remains publicly-owned, which would probably require the separation of infrastructure manager RFI from the rest of the group. However, FS CEO Michele Mario Elia had argued that it would be preferable to keep the infrastructure and operations together and sell a minority stake in the integrated business.

The Council of Minsters believes that partial privatisation would provide an opportunity for structural reform of the transport market to provide better and more efficient services. This would streamline FS and help support its expansion outside Italy.