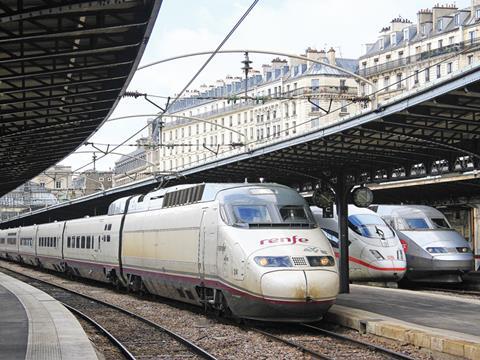 EUROPE: New rules designed to create fairer conditions for access to rail infrastructure were adopted by the European Commission on April 7, and will come into force on December 1.

The new rules are intended to provide operators seeking to run new services with a better chance of gaining access to the network. The Commission believes this would create new opportunities for employment and investment and make the rail market more competitive and responsive to changing customer needs.

Under the new rules, interested companies must be informed about available capacity and opportunities to conclude contracts. There are common criteria for concluding and modifying agreements in the event of conflicting requests, and a requirement for infrastructure managers to check regularly whether their clients still need specific paths.

‘Today's adoption is a step in the right direction in order to make railways more efficient in Europe’, said Violeta Bulc, European Commissioner for Transport. ‘The new framework agreements will give new entrants better and fairer access to the rail infrastructure, offering them additional visibility and thereby fostering investments. These new agreements will also optimise the use of the rail infrastructure in Europe.’