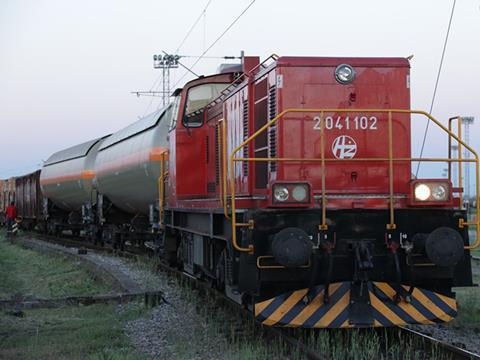 CROATIA: The European Commission announced on June 21 that it had approved the government’s provision of state aid worth 975m kuna to national freight operator HŽ Cargo.

In May 2015 the government decided to convert HŽ Cargo’s debt to the state into equity, providing the operator with relief from repayment obligations which it would not have obtained on the market. However, the European Commission has found that this fulfils the criteria set out in its 2008 guidelines on state aid for railways.

The debt was incurred prior to Croatia's accession to the EU in July 2013, and was directly linked to HŽ Cargo's transport operations. In addition, the company faced an excessive level of indebtedness which hindered its sound financial management. Finally, the aid was necessary to rectify HŽ Cargo's financial difficulties, and did not prevent effective competition on the market.