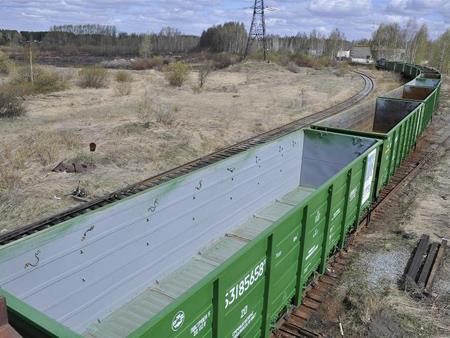 RUSSIA: On October 16 Russian Railways announced the completion of competitive negotiations with potential buyers of the 25% plus one share stake in Freight One which was retained by RZD when this subsidiary was privatised last year.

RZD said the best offer of 50bn roubles was received from Independent Transport Company, which had paid 125·5bn roubles for the 75% minus two shares stake in Freight One when it was auctioned in October 2011.

Proposals for a direct deal with ITC are now to be submitted to the RZD board and Russian government.

Sistema had also expressed interest in buying the remaining stake, but was disqualified on technical grounds.