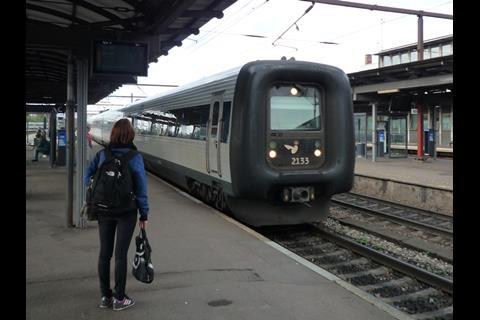 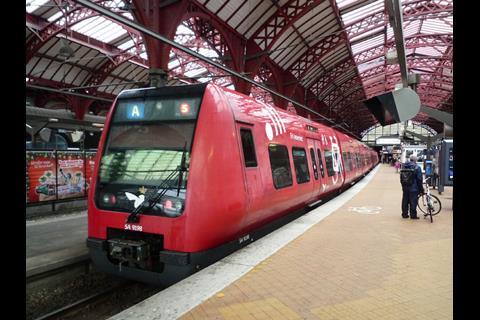 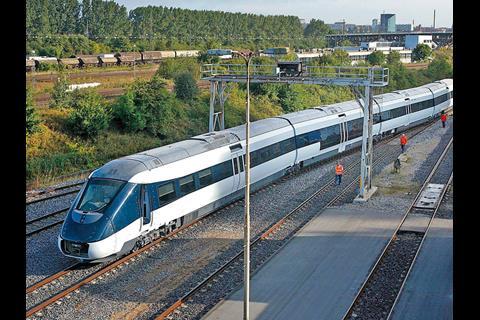 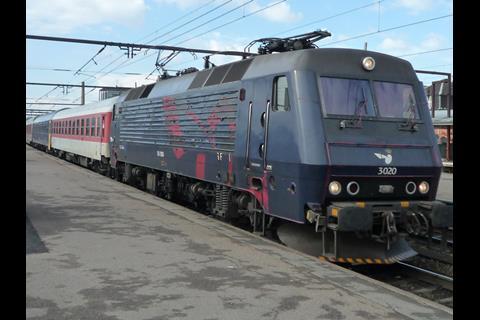 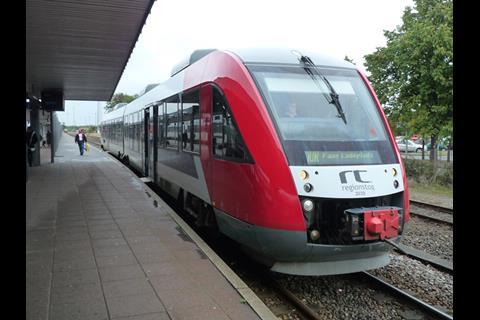 DENMARK: The government and two opposition parties have reached an agreement to raise taxes on North Sea hydrocarbon extraction and invest the additional revenue in upgrading the rail network.

The deal finalised on September 17 is expected to raise DKr28·5bn for the state, which would allocate the money to the Togfonden DK rail investment fund.

The specific projects which would be financed are still to be finalised, but the overall aim is to electrify all the main rail routes in the country at 25 kV 50 Hz and undertake infrastructure works needed to provide a regular timetable based on 1 h journey times between each city on the København - Odense - Aarhus - Aalborg corridor.

The government's overall aim is to make public transport a more sustainable and more attractive option than private cars. It has already set a target to double public transport ridership by 2030, with all growth in travel demand to be absorbed by the rail network.