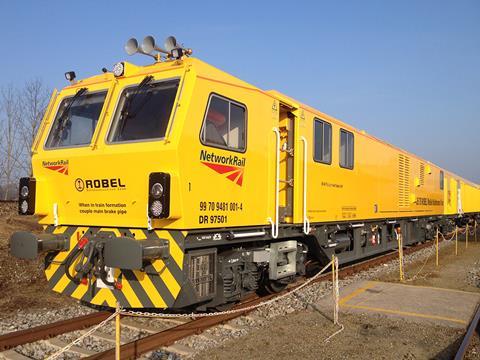 UK: The Office of Rail & Road has launched its first major consultation on the 2018 Periodic Review, which will play a central role in determining what infrastructure manager Network Rail should deliver during Control Period 6 from April 1 2019 to March 31 2024, as well as the funding and incentives that will be needed to support this.

ORR’s Director of Railway Markets & Economics John Larkinson said the industry had changed considerably since the last Periodic Review was undertaken in 2013, and ORR’s approach would be modified to reflect this.

Proposals for PR18 include:

‘This is an exciting and important opportunity for Britain's railways’, said ORR Interim Chief Executive Joanna Whittington on May 18. ‘ORR's review will support a safer, more efficient and better-performing railway, delivering value for passengers, freight customers and taxpayers into the next decade and beyond’.

Responses are required by August 10. ‘To be successful, we need everyone's ideas and involvement, both on this consultation and throughout the review’, said Whittington.