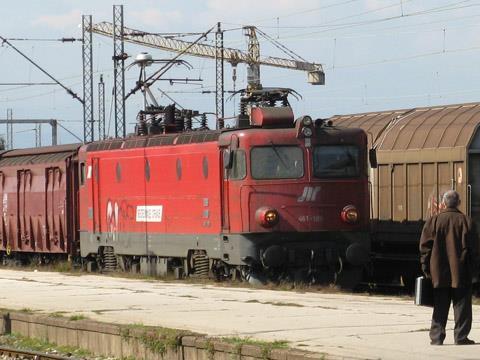 SERBIA: The government formally converted Serbian Railways into a joint stock company 100% owned by the state on May 26.

Interaction between the subsidiaries and with the government are now based on contracts setting out responsibilities and liabilities, while the state is committed to funding infrastructure maintenance and enhancement and will provide subsidies for specified passenger services.

ZS Director General Milovan Markovic said the restructuring 'according to all European standards' will not lead to job losses or a decline in working conditions, but should bring 'many positive effects' including improved efficiency and service quality and closer alignment with the market.

The changes follow a review of the state railway which was launched by the Ministry of Infrastructure & Energy in 2009.