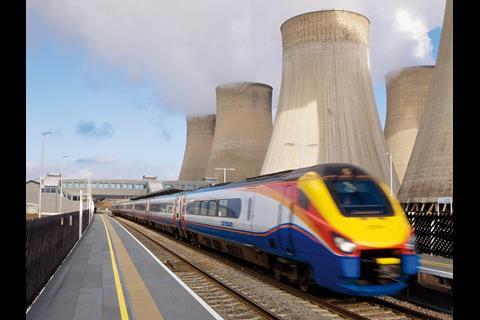 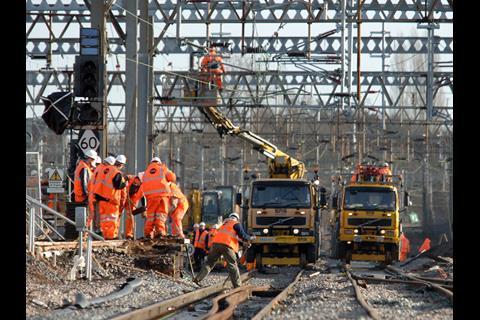 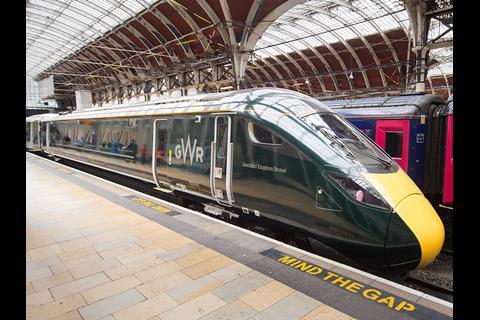 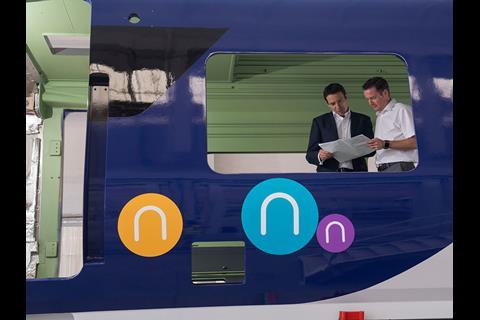 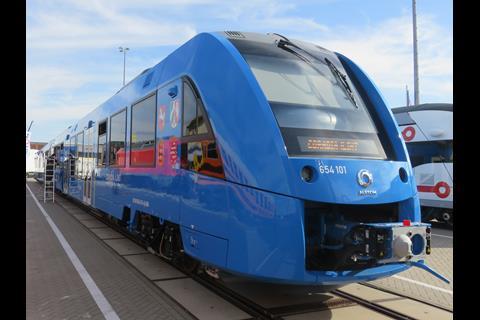 UK: The government confirmed on July 19 that it had cancelled the planned 25 kV 50 Hz electrification of the Midland Main Line between Kettering, Nottingham and Sheffield, the Cardiff – Swansea route and the Oxenholme – Windermere branch.

‘Rapid delivery of passenger benefits, minimising disruption and engineering work should always be our priority, and as technology changes we must we must reconsider our approach to modernising the railways’, said Secretary of State for Transport Chris Grayling in a written statement to the House of Commons. ‘We will only electrify lines where it provides a genuine benefit to passengers which cannot be achieved through other technologies.’

Hitachi is supplying bi-mode trainsets for Great Western services under the Department for Transport’s Intercity Express Programme, while the operator of the next East Midlands franchise will be required to introduce bi-mode trainsets from 2022. DfT said the use of electro-diesel trainsets instead of electrification would mean passengers would ‘benefit sooner’, because ‘disruptive’ work to install ‘intrusive wires and masts’ would ‘no longer be needed’.

‘We have listened to concerns about electrification gantries spoiling protected landscapes’, Grayling said when confirming the cancellation of plans to electrify the Windermere branch in the Lake District, adding that Northern would begin work to trial an ‘alternative-fuelled’ train on the route by 2021. Grayling mentioned the ongoing development of battery and hydrogen power in his statement, but Northern said it had only just begun to explore possible options following the cancellation of the electrification, and so any decision on the technology to be used was still some way off.

From May 2018 Northern plans to operate services to Windermere using Class 769 Flex electro-diesel units to be formed by fitting diesel powerpacks to Class 319 EMUs. New CAF DMUs would then be introduced to the route from December 2019.

Responding to the cancellation of the electrification projects, Network Rail Chief Executive Mark Carne said ‘the advance of train technology and hybrid bi-mode trains enables us to deliver significant passenger benefits without the need to electrify every mile of railway on a particular route’, but added that ‘electrification still has its place where it can be shown to deliver passenger benefits.’

The Welsh government said it had repeatedly called for electrification to Swansea. ‘Only this week, the Economy Secretary urged the UK government to deliver on their commitment to electrify trains from Cardiff to Swansea or give the Welsh government the powers and funding to do so’, said a spokesman. ‘The UK government has so far refused to devolve funding for rail infrastructure, as was recommended by the Commission on Devolution in Wales, so it is its duty to invest in Wales.’