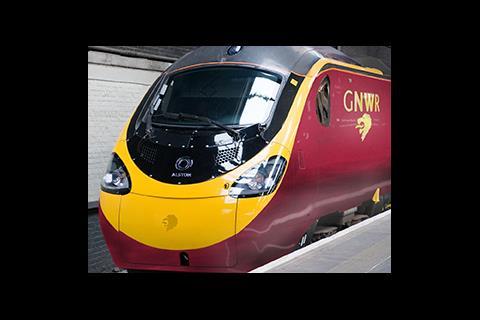 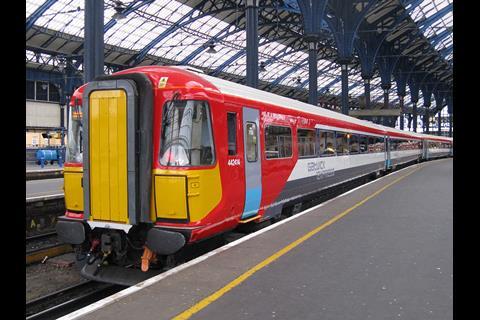 On June 16 Alliance said ‘despite the best efforts of many parties’, including Alstom and the Department for Transport, it had been ‘unable to secure the necessary access to Class 390 tilting rolling stock’ to enable it to deliver the Blackpool – London Euston service which had been approved by the Office of Rail & Road in 2015. As a result, Alliance subsidiary Great North Western Railway’s 10-year track access contract will lapse on June 30.

Alliance is now seeking new ORR approval to operate six services a day between Blackpool and London from the first half of 2019. These would initially be restricted to 176·km/h pending work to increase the line speed for non-tilting trains. In order to provide competitive journey times of around 3 h, the proposed stops have been reduced to Poulton-le-Fylde, Kirkham & Wesham, Preston, Nuneaton and Milton Keynes.

Meanwhile, Network Rail has identified seven weekday return train paths which Alliance’s Grand Southern Railway could use to launch a proposed Southampton – London Waterloo open access service during the 2018 timetable. The operator would initially use Class 442 EMUs. ORR is expected to make a decision on this application later in the year.