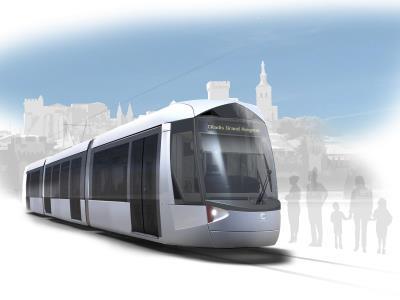 FRANCE: Avignon council has selected Alstom to supply 24 Citadis Compact trams for the city’s future two-line network. Alstom announced the order on June 18, saying that the trams are to be delivered in early 2016, for opening later that year. The order is worth €43·7m.

Avignon is the second city to order the Citadis Compact, after Aubagne placed an order in October 2011. The air-conditioned trams will be 24m long and will be made up of three sections, with the possibility adding two extra sections. The trams will be produced at various Alstom plants in France. Alstom says that the ‘customised styling with interior and exterior features that reflect the City of Avignon’s architectural heritage’.