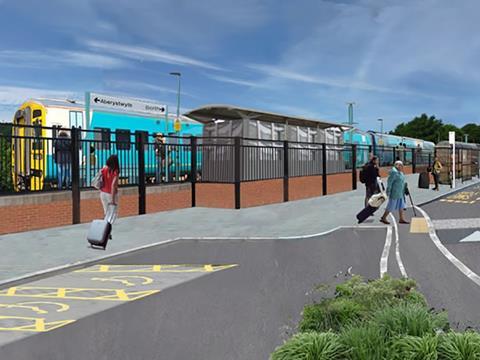 UK: The allocation of £16m from the New Stations Fund to enable to the construction of five stations was announced by the Department for Transport on July 28. All of the stations will be fully accessible and are scheduled for completion by March 2020.

This is the second round of funding from the New Stations Fund, which has previously supported the stations at Newcourt (Exeter), Lea Bridge (London), Pye Corner (Newport) and Ilkeston, which are now open, and Kenilworth which is expected to be completed later this year.