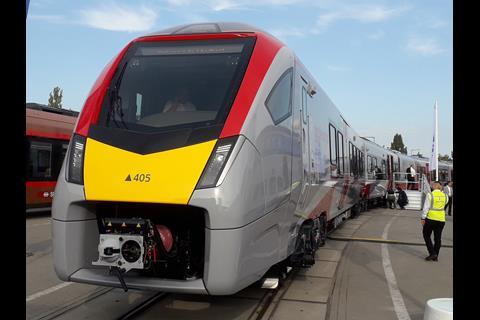 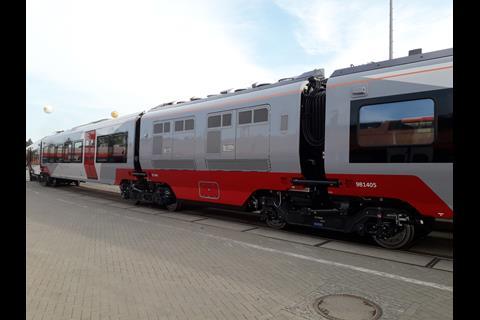 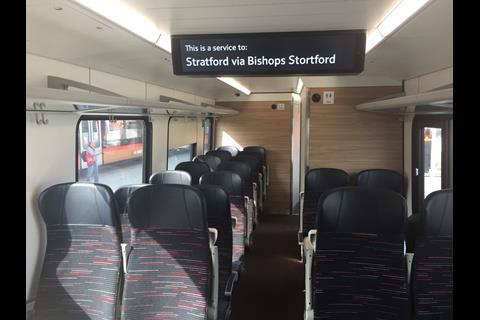 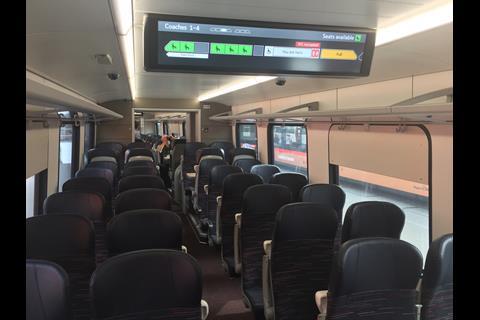 UK: Speaking at the unveiling at InnoTrans on September 20 of a Class 755/4 Stadler Flirt for Greater Anglia, Mark Swindell, CEO of investment company Rock Rail, described the four-car electro-diesel trainset as ‘gorgeous’. Wishing that Greater Anglia passengers were present to see ‘this beast’, he said that Rock Rail was ‘thrilled to be working with Stadler, Greater Anglia and our equity partners, Aberdeen Standard Investments and GLIL Infrastructure, in introducing this new fleet of trains to transform the travelling experience of rail passengers across the Greater Anglia region’.

The train at InnoTrans was the fifth Class 755/4 to be built, four others already being on test. According to Stadler Group CEO Thomas Ahlburg, the first train ‘is going to the UK towards the end of October’ and is expected to enter service in May 2019.

Jamie Burles, Managing Director of Greater Anglia, said that ‘the train is in a different class ... we are putting inter-city class trains on regional routes’. He believed that the new fleet would ‘see us rocket straight to the top of the league in terms of giving the UK the train service it deserves’.

With a maximum speed of 160 km/h, the articulated train has six bogies, the centre four of which are powered. The diesel power pack and 25 kV 50 Hz traction equipment is mainly housed in a central module riding on two articulation bogies; a corridor through the module allows passengers to pass between the two halves of the train. Maximum power at the wheel is 2 600 kW in electric mode and 1 920 kW using diesel traction.

The fleet will be maintained by Stadler at Crown Point in Norwich where the company is ‘working with Greater Anglia on the design of a new fit-for-purpose depot’.