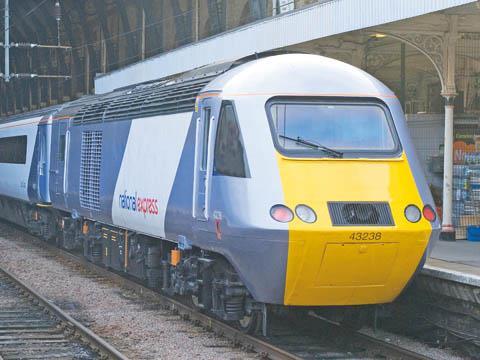 UK: Secretary of State for Transport Lord Adonis announced on July 1 that the government was taking back control of the Inter-City East Coast franchise currently operated by National Express Group. The move followed publication of the group's pre-close trading statement ahead of its half-year results due on July 30, and the announcement that NEG Chief Executive Richard Bowker was standing down.

NEG had been looking for some time to renegotiate the terms of the East Coast franchise, which it took over in December 2007 following the failure of former franchisee GNER. NEG had committed to ambitious premium payments totalling £1·4bn over 7½ years, based on a compound annual revenue growth of around 9%. However, its projections were derailed by the global economic downturn, and the Department for Transport indicated that it was not willing to renegotiate the franchise terms. According to Adonis, the trading statement made it clear that NEG was unwilling to provide further resources to ICEC, which would thus run out of money in the next few months. He was therefore moving to bring the franchise under DfT control, with the appointment of an interim management team.

He expects the operations will remain under public sector control for around a year, before the franchise is re-let. This would be a similar timescale to the 12-month period under which ICEC was run by GNER under a management contract while the franchise was re-tendered.

However, the only franchise previously withdrawn by the government took almost three years to re-let. The South Eastern franchise was managed for DfT by First Class Partnerships after being stripped from Connex in June 2003 by the former Strategic Rail Authority, then headed by Richard Bowker. The replacement Integrated Kent franchise did not start operating until April 2006.

The future of NEG's other two franchises, East Anglia and c2c, is also in doubt, with NEG and DfT taking opposing stances on whether they too should be terminated as a penalty should NEG cease to fund ICEC any further. Under the 'cross-default' terms included in UK franchising contracts, if NEG had withdrawn from ICEC it would have automatically been stripped of its East Anglia and c2c operations.

Because DfT made the move to withdraw the franchise, NEG retains its other two franchises for the time being. However, Adonis told the BBC that DfT was studying the company's financial position to assess whether these franchises should also be withdrawn. 'I note that the parent groups of previous franchise failures are no longer in the UK rail business', he added in a statement to the London Stock Exchange.