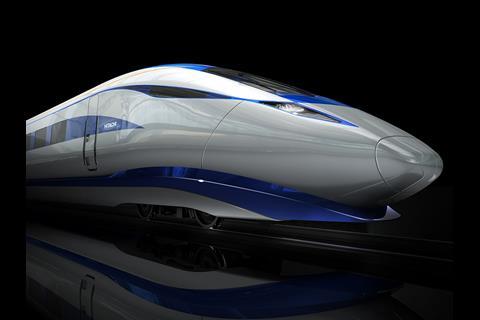 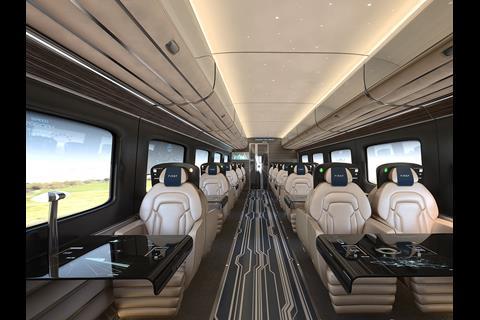 UK: Bombardier Transportation and Hitachi Rail Europe have agreed to submit a joint bid for the contract to supply a fleet of high speed trainsets for High Speed 2, the companies confirmed on July 4.

This would cover the supply of at least 54 trainsets with a maximum speed of 360 km/h for Phase 1 of HS2 between London and the West Midlands. The ‘classic compatible’ units would be able to run through from the new line onto existing infrastructure to serve destinations including York, Newcastle, Liverpool, Glasgow and Edinburgh.

The formal tendering process is due to start later this year, with the contract expected to be awarded in late 2019 and entry into service planned for 2026.

Bombardier and Hitachi said the proposed partnership would build on their co-operation when supplying ETR1000 Frecciarossa high speed trainsets to Italy’s Trenitalia, and draw on their UK manufacturing plants in Derby and Newton Aycliffe, their UK supply chains and their networks of maintenance facilities.

‘By joining together in partnership with Bombardier, we will draw on a huge wealth of UK experience and the best in modern technology, including our pioneering “bullet train” experience’, said Hitachi Rail Managing Director Karen Boswell. ‘Our aim is to deliver a new British icon that will be recognised around the world – a Spitfire for the British railway.’

The co-operation agreement would only cover HS2, and the companies said they would ‘remain competitors in all other markets and competitions.’