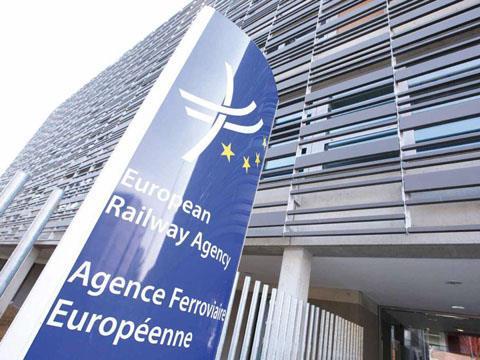 EUROPE: On October 19 three industry associations announced an agreement to develop common positions on technical issues in support of the activities of the EU's European Railway Agency.

The European Rail Infrastructure Managers (EIM), the Community of European Railway & Infrastructure Companies (CER) and the International Union of Railways (UIC) said they would work together through a Co-ordination Technical Group. 'By being able to express joint positions where possible, the input to the ERA's activities by the railways will be clearer and more coherent', said a joint statement.

'The CTG will make the sector's technical decision-making process more effective, which in turn should contribute to realising a truly interoperable European railway network', according to Libor Lochman, Deputy Executive Director of CER.