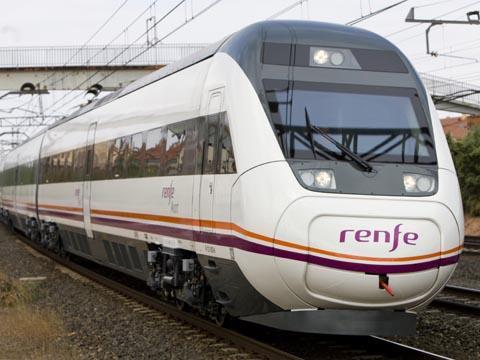 RENFE expects to record 456·5 million passenger-journeys in 2011, up 0·5% on 2010 thanks to the opening of the high speed line between Madrid and Valencia on December 18 as well as the cross-border route between Perpignan and Figueres.

The budget puts total expenditure at €2·64bn, including €385m in access charges, with an Ebitda of €324m forecast after government compensation for meeting public service obligations.

In accordance with EU Regulation 1370/2007, RENFE is to present the government with details of its non-commercial services by November 30 to enable support to be budgeted for 2011-13.

RENFE’s investment budget for 2011 is €635m, the smallest since infrastructure manager ADIF was spun out in 2005. The operator is to spend €390m on rolling stock next year, comprising €237m for new build and €153m for refurbishment. The Ministry of Development has a rail infrastructure investment budget of €7·1bn for 2011, of which 73% is to be spent on high speed projects, 18% on the conventional network and 9% on suburban networks.