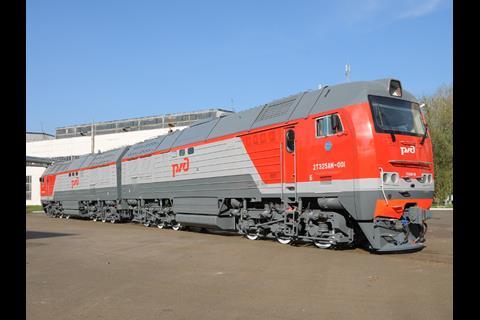 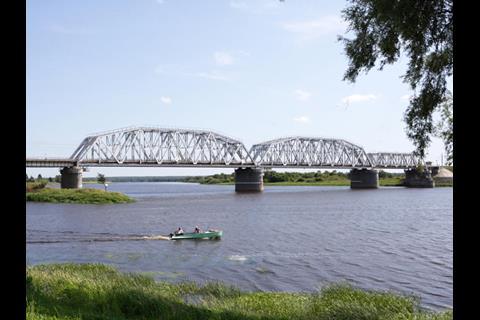 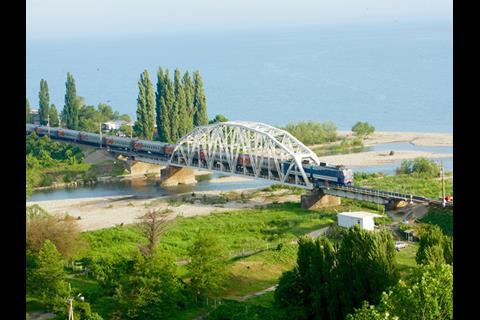 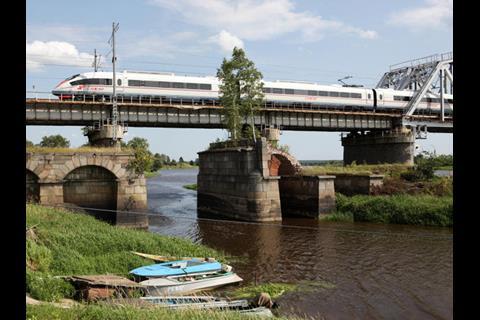 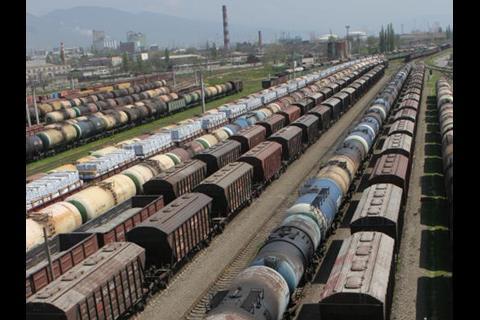 Medvedev said the ultimate goal was to remove infrastructure limitations which hinder economic growth, adding that the current capacity of the railway system 'is clearly inadequate for developing some of our regions and their deposits, for ensuring the full traffic capacity of our seaports, and for successful operation in foreign markets'.

Projects to be carried out by RZD on behalf of the state in the next three years would include increasing freight capacity on the BAM and Trans-Siberian routes, developing the Moscow transport hub, modernising the 960 km Mezhdurechensk - Taishet route and building a bypass at Krasnodar.

More than 60% of the spending will be on renovation and modernisation of the railway infrastructure, predominantly in Siberia and the Far East. RZD intends to modernise more than 9 300 km of track, 660 km of electrification and 245 km of automatic block signalling. Locomotive orders would total 629 in 2014 and 450 in each of 2015 and 2016.

Macroeconomic conditions and a slowdown in industrial production in 2013 resulted in a 3·1% drop in freight compared with 2012, and forecasts predict growth of just 0·4% next year. As a result the government has decided to freeze tariffs in 2014, which will require RZD to reduce costs by 84·9bn roubles in 2014 and 80bn roubles the year after. RZD President Vladimir Yakunin warned that cutting the infrastructure renewal budget could hit reliability, and spending would need to rise in subsequent years as a result.