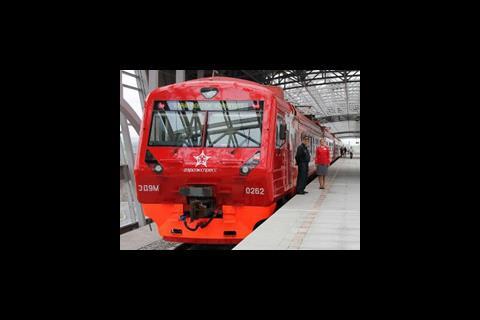 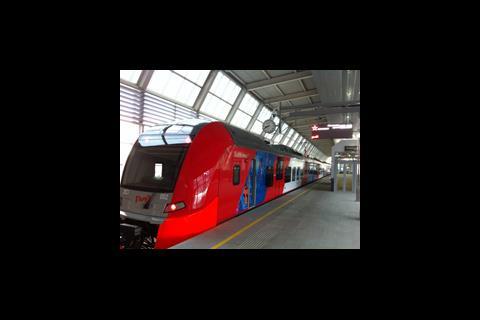 RUSSIA: Russian Railways is making preparation to enhance regional passenger services around Volgograd and Samara ahead of the 2018 FIFA football World Cup, during which both cities will host matches.

A rail link is to be completed by the end of 2017 to serve the international airport in Volgograd, RZD President Vladimir Yakunin told the TASS news agency on August 1. A railway runs close to the airport perimeter but currently there is no station to serve the airport. Shuttle services to and from the city’s main station would be provided by Aeroexpress, he said, despite the decision by the dedicated airport link operator earlier this year to pull out of regional cities and focus its business on Moscow in a dispute over subsidy payments.

The airport link is to be prioritised to meet demand from visiting football fans for the World Cup, but Yakunin said that work had already begun on a larger project to modernise the 100 route-km suburban network which runs along the banks of the Volga. Work is underway to electrify the main line between Saratov and Rostov-na-Donu, which passes through Volgograd.

A rapid regional express network is also planned to link Samara, another host city, with the neighbouring town of Tolyatti. Civil works are expected to begin next year, and RZD has set aside between 1·8bn and 2bn roubles to complete a project aimed at offering a 90 min journey time for the 90 km route.

The new alignment is intended to serve the airport at Kurumoch, another gateway for arriving football fans. Samara Regional Governor Nikolai Merkushin said that the oblast would fund the work from its own budget, partly driven by a longer-term desire to provide better access for Tolyatti residents to the job market in Samara.