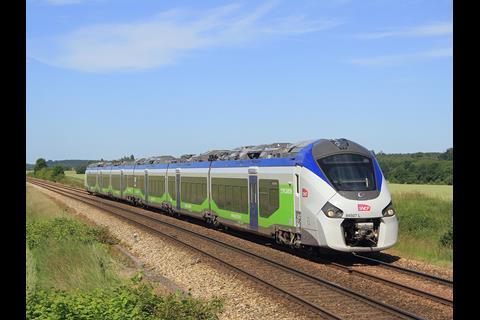 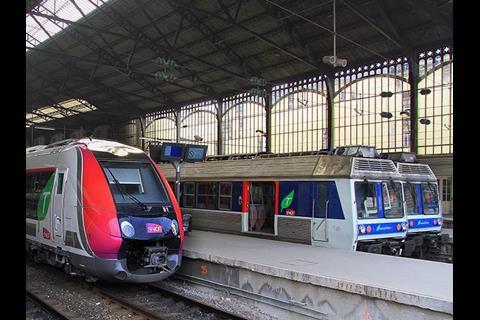 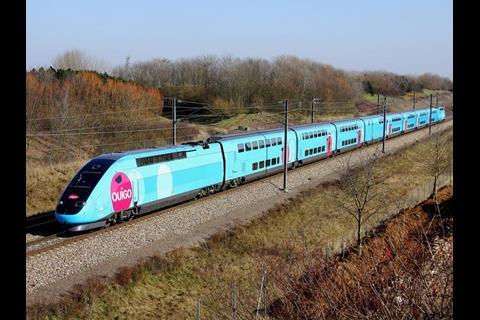 FRANCE: National operator SNCF issued its 2014 financial results on February 12, which highlighted the scale of the competitive threats that the business is facing in its home market.

In what the company termed ‘the difficult environment in France’, SNCF reported year-on-year growth in revenue of 1·5% against 0·5% for 2013, but noted that this was strongly driven by increases in international revenue (7%), especially at its contract operating subsidiary Keolis, where revenue outside France grew by 20%. Overall, international business now accounts for 25% of SNCF revenue.

The operator recorded a net profit of €605m on revenue totalling €27·2bn, and EBITDA of €2·4bn was ‘on target’ for the year, despite the impact of industrial action in June 2014. Nevertheless, SNCF’s domestic passenger operations are being hindered by significant headwinds, with SNCF President Guillaume Pepy noting that ‘several of our activities face structural problems’.

Most serious is the precipitous decline in revenue from conventional long-distance trains known as Trains d’Equilibre du Territoire. For these services, sales were down by 3·6% over the year, with the company stating that ‘over the past five years traffic has declined continuously’.

The eroding profitability of TGV operations has led SNCF to call for the ‘business model to be revamped entirely’. EBITDA as a share of revenue has fallen from 18% in 2007 to 10·4% in 2014, it reported. Nevertheless, earnings before tax for TGV services would have increased between 2012 and 2014 but for changes to RFF’s track access charging regime. More positively, sales for international high speed services rose by 3·8%.

Losses at Fret SNCF had been stabilised, SNCF reported, while its Logistics business unit, which includes the Geodis and TFMM subsidiaries, achieved EBITDA of €431m.

Looking forward, under the ongoing reform of the French railway sector, most of SNCF’s operations will become part of the SNCF Mobilités business in 2015, while its SNCF Infra maintenance arm will move to SNCF Réseau, which will comprise most of the former RFF. Both companies will be supervised by a ‘mother organisation’.

SNCF Mobilités is expected to face continuing headwinds caused by a combination of factors including ‘even steeper intermodal competition’ led by ride-sharing and low-cost airlines, aided by falling oil prices. In the second half of 2015, the long-distance bus market in France is set to be deregulated, and the government has appointed the Duron Commission to assess the future of TET services in light of this competitive threat. SNCF suggests that the commission’s report, due in the first half of this year, ‘should propose changes to stations and stops that would reduce losses very significantly as the market for coaches opens up’.

A detailed account of the emergence of ride-sharing in France will appear in the March 2015 issue of Railway Gazette International , which will be available to subscribers via our digital archive.