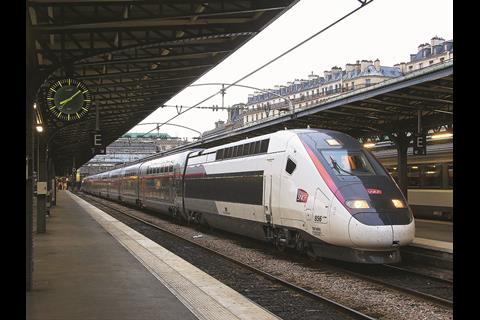 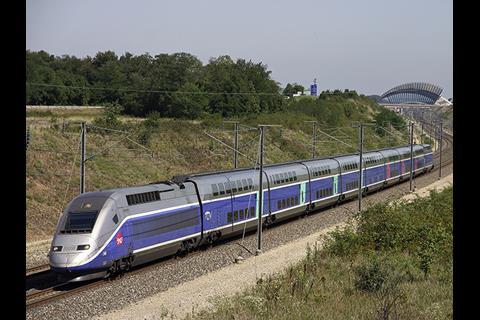 FRANCE: On May 26 SNCF confirmed local media reports that its TGV network of high speed passenger services is to be rebranded as ‘inOui’.

SNCF will progressively introduce the inOui brand across its legacy TGV services by 2020, starting with those on the Paris – Bordeaux route from July 2, when the LGV Sud-Europe-Atlantique high speed line opens between Tours and Bordeaux. According to local reports, the rebranding is being driven partly by a desire to rationalise the service levels offered by SNCF. The iDTGV offering was withdrawn earlier this year, leaving just the inOui and Ouigo brands aimed at the domestic high speed market. Ouigo is the low-cost TGV operation which SNCF launched in 2013; the national operator is targeting a five-fold growth in low-cost ridership by the end of the decade as the Ouigo network is expanded to serve more destinations.

inOui will be aimed at a more premium market segment, reflecting a substantial investment in rolling stock, distribution channels and onboard amenities which SNCF is making in the domestic TGV business. Although SNCF carried 105 million passengers on TGV services in 2016, margins have been under pressure from competitors including low-cost airlines and ride-sharing apps.