Train seats get own business unit 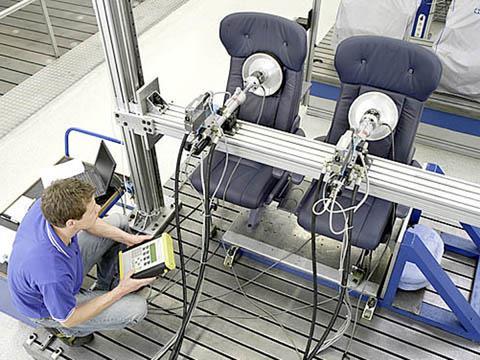 GERMANY: Vehicle seat manufacturer Grammer has established Grammer Railway Interior GmbH as a wholly-owned subsidiary which will be responsible for the group's rail activities from January 1.

The company said this will provide the rail business unit with greater independence and facilitate more flexible decision making, reflecting the project-based nature of the rail market which contrasts with series production in the automotive and commercial vehicle sector.

'After a review by the group management of the various options for the future orientation of railway business, it was determined that an independently operating company under the Grammer umbrella represents the best possibility to take advantage of future growth and earnings potential in the railway segment', said CEO Dr Rolf-Dieter Kempis. 'For instance, the new structure will allow us to more easily enter into cross-border partnerships in the context of major projects'.