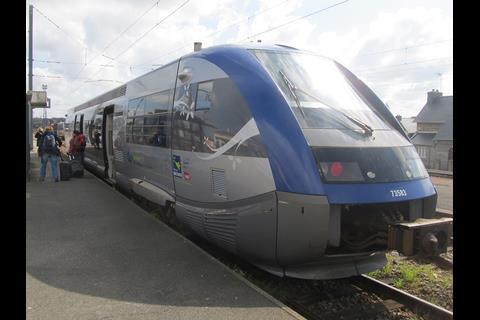 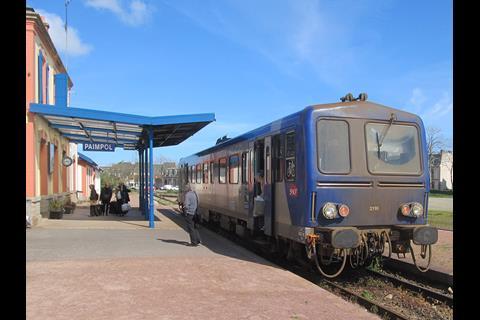 FRANCE: Transdev announced on March 12 that its train operating subsidiary CFTA had received a certificate of railway safety. This is a prerequisite for Transdev to enter the main line passenger market as a competitor to national railway SNCF.

CFTA already operates two rural passenger services in Bretagne, through a subcontracting arrangement with SNCF. Transdev also had a stake alongside Italian incumbent Trenitalia in open access operator Thello, which runs international trains between France and Italy, but it relinquished its share in September 2016.

The company says that it is now in a position to compete with the national operator as a fully independent player, once the market is opened to competition under the terms of the EU’s Fourth Railway Package. The regional authorities which currently fund and specify TER regional passenger services are reported to be keen for new entrants to bid for regional operating contracts from 2023. Transdev is also bidding to operate premium shuttle trains between Paris-Est and Charles-de-Gaulle Airport under the CDG Express programme.

‘With its extensive international experience and its safety certification now finalised, Transdev is ready to respond to calls for tenders to offer passengers the highest standards of quality and safety’, said Richard Dujardin, Managing Director for France at Transdev.